Video of the Day

Is the Cross Handed Putting Grip Best for Your Golf Game? Watch Video>>

7 Must Have Items from the Masters 2020 Online Patron Shop

The Masters Tournament at Augusta National is full of storied tradition...

The holidays are right around the corner and now is the time to shop fo... 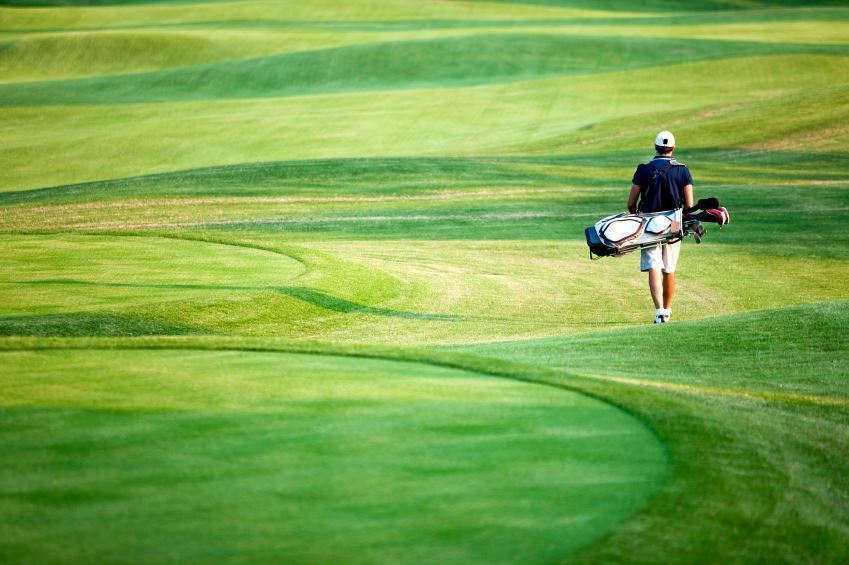 How to Refinish a Cobra Driver

Cobra Golf started in 1973 and soon became known for its revolutionar... 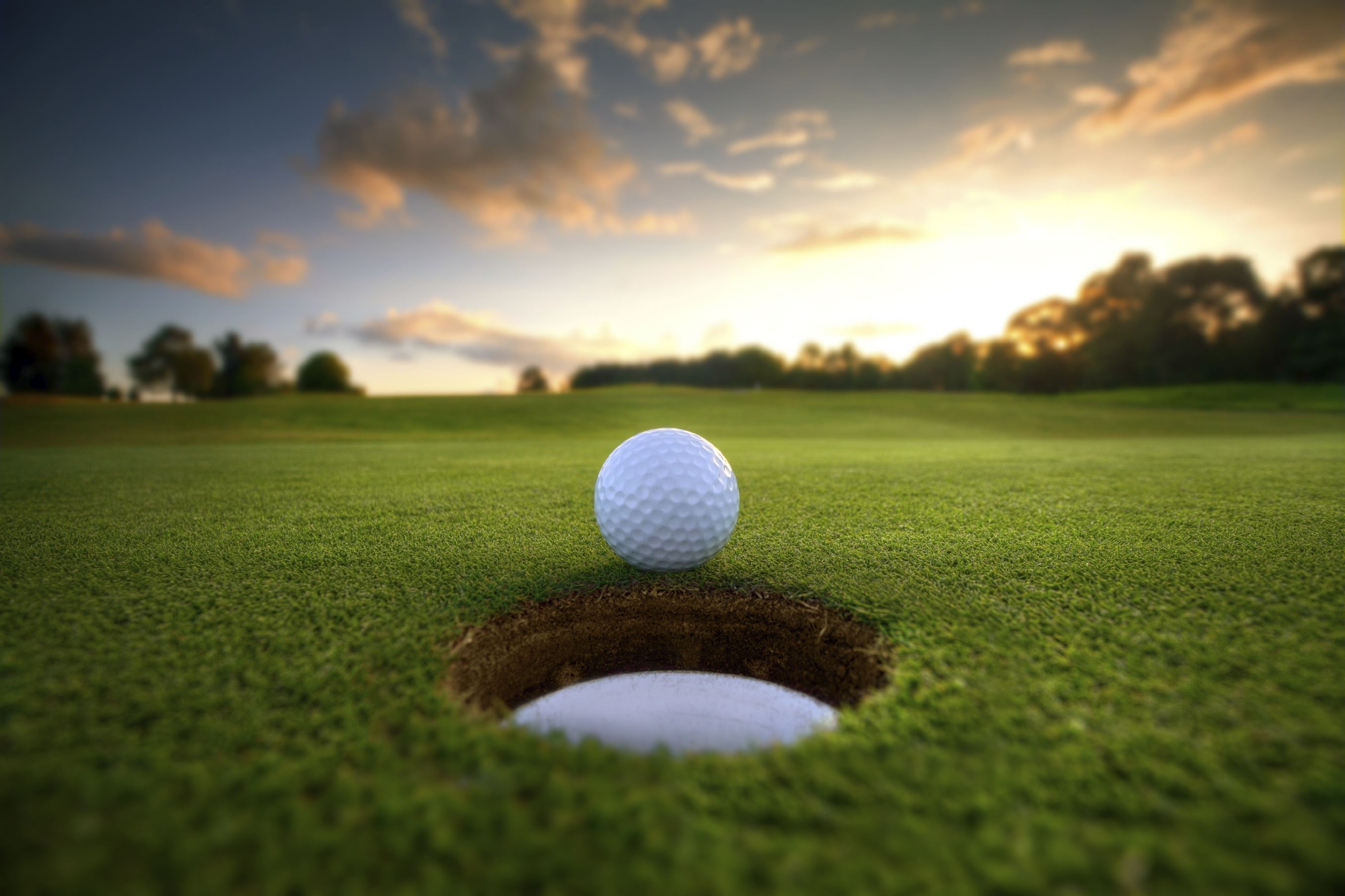 Designed to mimic the styles of the staff of the PGA ...

Difference Between Regular & Stiff Golf Shafts
A key decision that golfers must make when purchasing golf clubs is what kind of shaft they want. Choosing whether to go with a stiff or regular f......
View All Articles