Fresh off a dominating six-stroke win at the U.S. Open, Bryson DeChambeau is a favorite to win this week's Masters Tournament. DeChambeau's biggest strength, his power off the tee, mirrors and even exceeds golfers who have prevailed at Augusta National in the past, the likes of Jack Nicklaus, Tiger Woods and Phil Mickelson.

The course certainly favors big hitters and DeChambeau is at another level when it comes to power off the tee. For perspective, DeChambeau played a practice round with Woods on Monday and consistently out-drove the five-time Masters champion by 40 yards. DeChambeau is averaging 344 yards off the tee this season and recently shared a 403-yard drive on his Instagram page.

DeChambeau's best finish at the Masters was a tie for 21st back in 2016 when he was still an amateur. The 27-year-old is playing with confidence after gaining 40 pounds through an intense strength regimen. He recently discussed how he plans to attack the course this week.

Eliminate – or at Least Minimize – Mid- to Long-Iron Play

Long drives off the tee mean shorter shots to the green. DeChambeau has considered unveiling a new 48" long driver, the longest allowed on the PGA Tour, for extra power. He said Monday that he is still working on some things and hasn't decided if the club will be in his bag on Thursday.

Decrease Spin Rate on his Drives

Carry the Right Fairway Bunker on the Second Hole

The par-5 second hole is 575 yards long but if DeChambeau can carry the bunker and with the right wind conditions, he could be hitting 7-iron to the green. 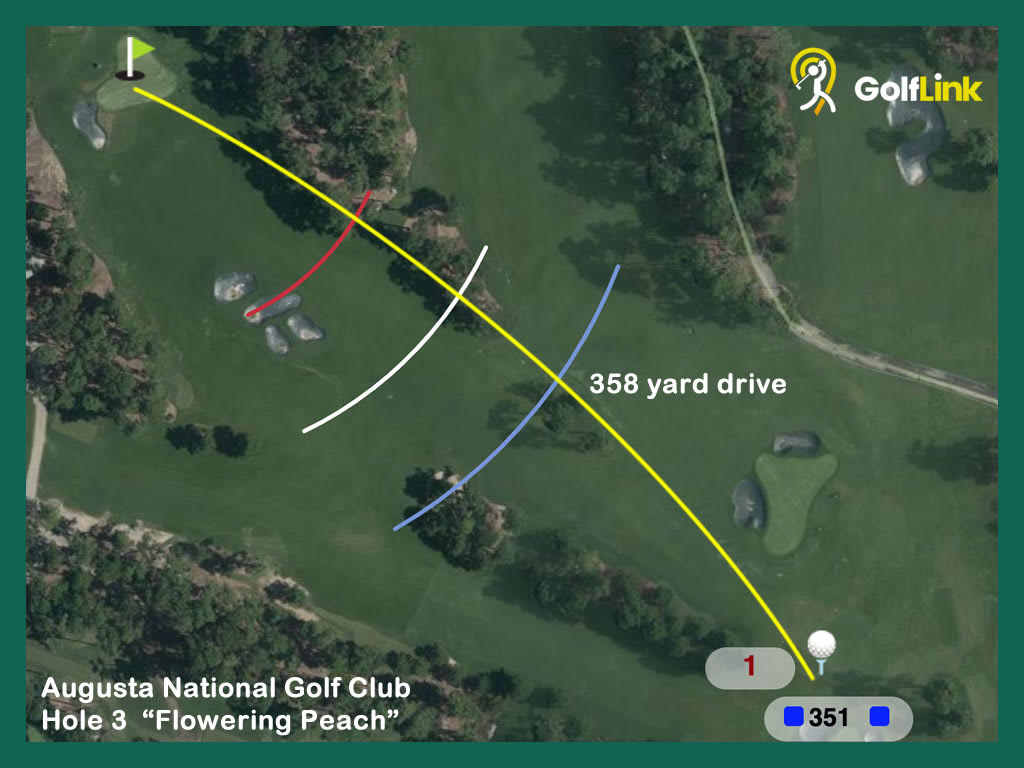 The par-4 third hole at Augusta National is 358 yards long so driving the green is certainly feasible for DeChambeau. 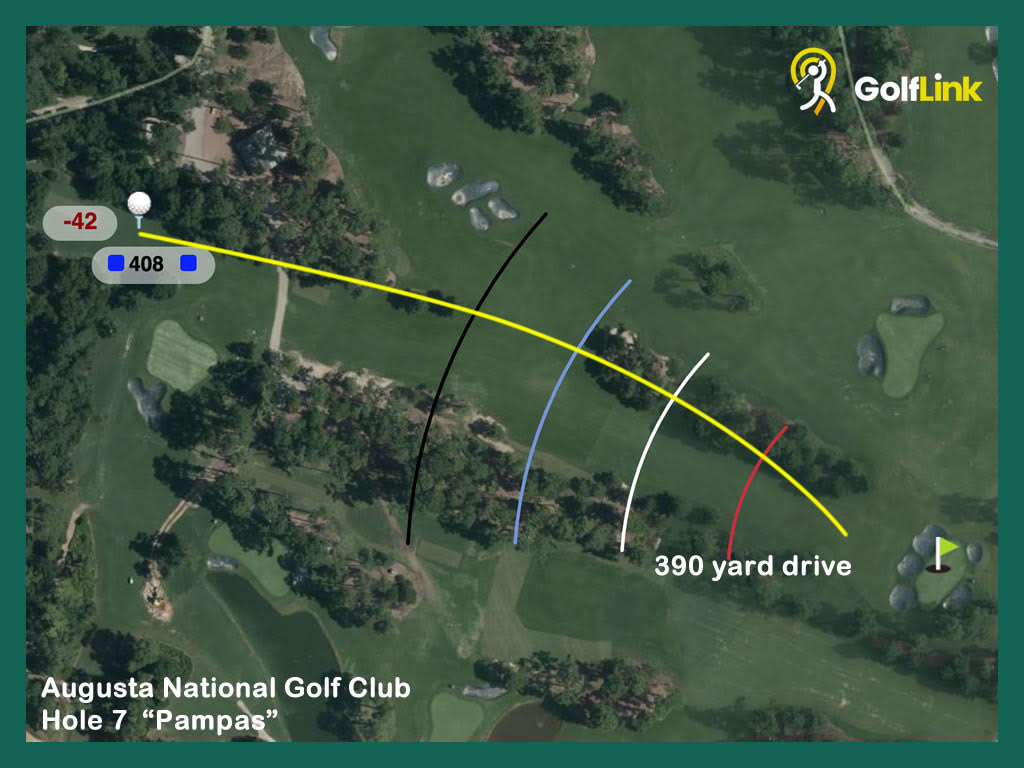 Get Close to the Green on No. 7

The par-4 seventh hole is considered one of the toughest on the course, 450 yards to an elevated green. DeChambeau's goal is to get close enough on his tee shot for an easy pitch. 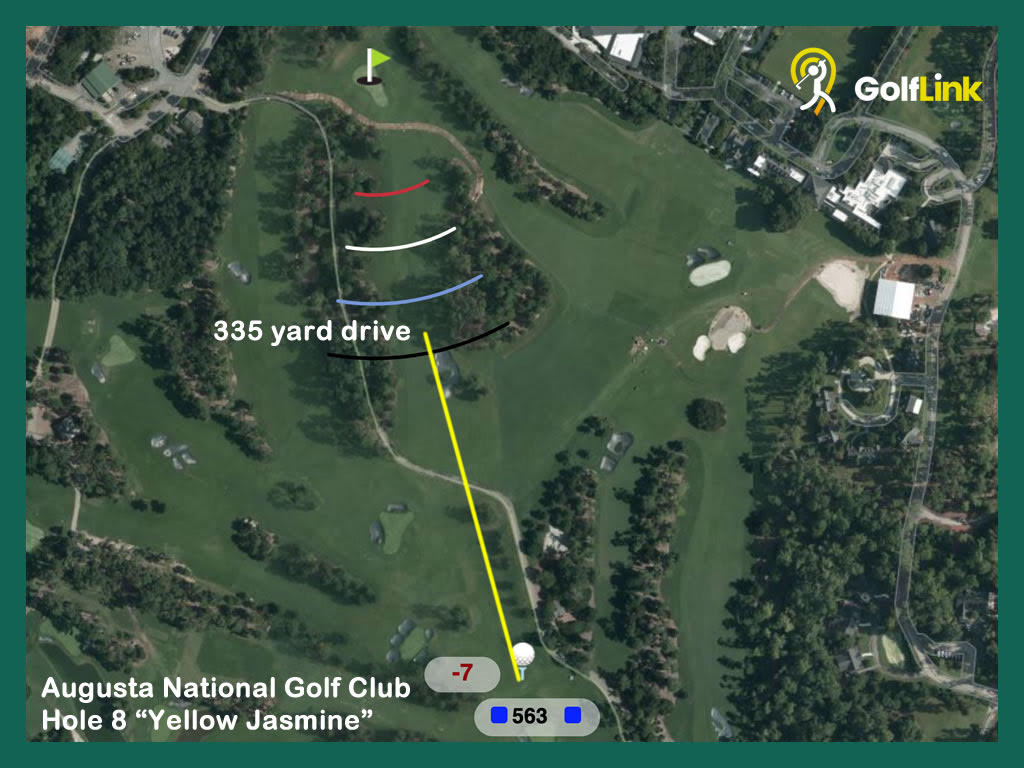 Carry the Bunker on the Eighth Hole

Most golfers will have to contend with a bunker at 320 yards on the par-5 eighth hole, which decides whether or not they can try for the green in two. DeChambeau hopes to carry the bunker and leave himself with a mid- to long-iron shot to the green on this 570-yard hole. In Monday's practice round, DeChambeau hit a 7-iron to the green. 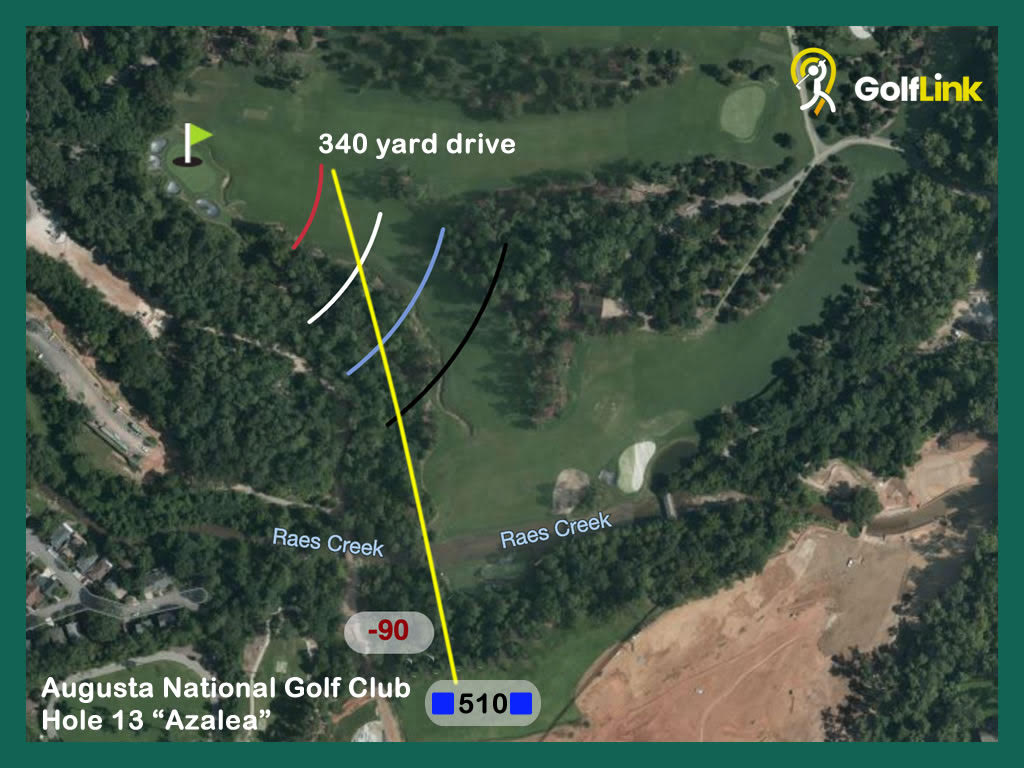 If DeChambeau can hit high and over the trees on the 510-yard, par-5 thirteenth hole, he will have a mid-iron shot to the green. He said the wind will affect how he plays this hole. Most golfers hit a three-wood or small driver to the right on this hole to avoid the trees.


Will DeChambeau meet his goals at the Masters this week? Check back next week as we compare his plans with how things played out on the course.

Kellie Noszka is a freelance writer and former sports reporter for the Cincinnati Post. She was a golf caddie for 10 years and earned an Evans Scholarship to The Ohio State University. Kellie developed a deep appreciation for the game of golf at an early age.