If you’re looking for the most forgiving driver, it’s a great time to be a golfer. Golf club manufacturers have invested countless research and development resources into alleviating as much frustration from the game as possible by creating more forgiving clubs. By taking advantage of the technology in today’s most forgiving drivers, you can keep yourself in play, find more fairways, lower your scores and have more fun. Before you add a new driver to your bag, check out GolfLink's list of the most forgiving driver in seven categories.

PING has built a reputation for producing some of the most forgiving clubs available, and the G410 driver lives up to that standard. The G410 comes in three versions: the LST, SFT and Plus. The SFT, which stands for Straight Flight Technology, and Plus are designed for maximum forgiveness. Which one you choose depends on your tendencies.

The G410 Plus is adjustable in three different ways. First, the driver utilizes a 16-gram adjustable weight that can sit in the heel, center or toe of the club, offering stability where it is needed most. The driver’s loft is adjustable up to 1.5 degrees in either direction, and finally, the lie angle can be adjusted to a flat or a neutral position.

The G410 SFT is a draw-biased driver, built to eliminate the dreadful slice that plagues many recreational golfers. The club head replaces the adjustable 16-gram weight with a stationary weight in the heel to help prevent the club face from staying open through impact, which leads to a slice.

Callaway’s Epic line of drivers takes advantage of Artificial Intelligence to create a club face with the largest possible sweet spot, giving golfers more ball speed, even when they miss the center of the face.

The Mizuno ST-Z driver features several technologies that promote forgiveness on off-center strikes and overall consistency. The stationary weight in the back of the club promotes a straight ball flight. Additionally, the multi-thickness CORTECH face results in higher ball speed on strikes low on the club face.

The ST-X version incorporates the same forgiving club face, but shifts weight into the heel of the club head to assist a repeatable draw. The Mizuno tops the list in the non-adjustable category due to a weight that doesn't move, but the driver still gives the user the ability to adjust the loft. 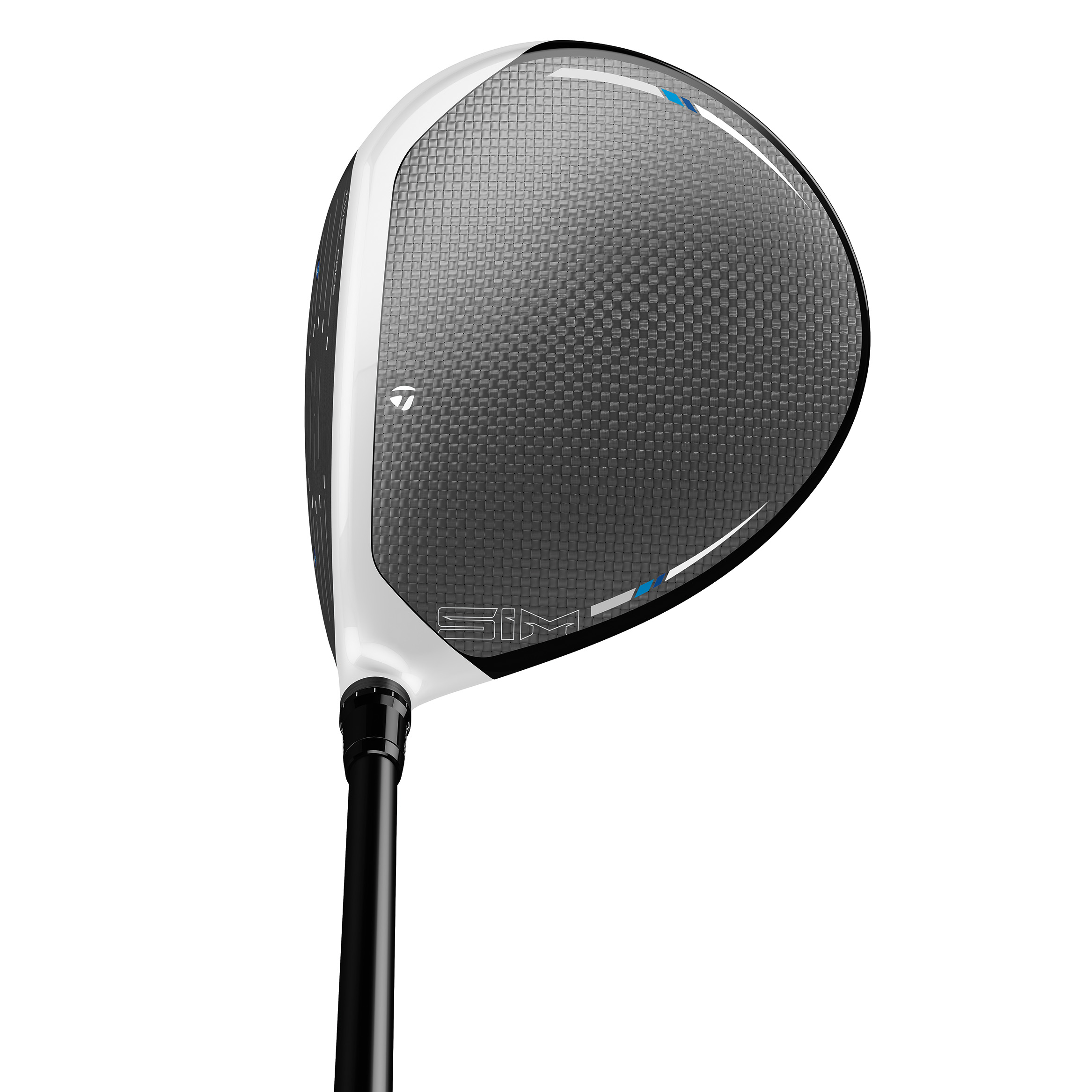 If you’re looking for the longest, most forgiving driver, consider putting a TaylorMade SIM MAX or SIM MAX D in your bag. TaylorMade drivers have been synonymous with distance for years, as validated by some of the game’s longest players. Dustin Johnson, Rory McIlroy, Tiger Woods, Matthew Wolff, Maria Fassi and Charlie Hull all game TaylorMade drivers and, with the exception of Woods, all rank in the top 20 on the PGA Tour or LPGA Tour in driving distance.

The TaylorMade SIM MAX and SIM MAX D both feature TaylorMade’s Speed Injected Twist Face. That’s a fancy way of saying that every individual club face is pushed to the USGA’s legal limit for coefficient of restitution (COR), commonly referred to as the trampoline effect, regardless of any manufacturing variances.

The Titleist TSi2 driver is built for players looking for accuracy and distance across the entire club face. Titleist claims to be the only club manufacturer using ATI 425 Aerospace Titanium in the club face, which provides increased ball speed all over. That stability is just as consistent from top to bottom on the club face as it is heel to toe. The TSi2 is built to launch high with low spin. The TSi2 driver is adjustable with five CG locations.

Cobra has gotten creative with the weighting in the Radspeed line of drivers in an effort to create more speed, which we all know is the key to distance. The Radspeed’s face got a facelift as well to become more forgiving.

Like many of the newest driver lines, there are three Radspeed versions to choose from. Golfers looking for maximum forgiveness should focus their search on the XB (Extreme Back) and XD (Extreme Draw) models. The XB is built to provide the longest and most forgiving ball flight among the Radspeed line. The XD is a draw-biased driver with a 10-gram weight in the heel of the club to fight a slice and deliver the straightest ball flight.

Best Driver for a Slice

Callaway is calling all slicers to give the Big Bertha B21 driver a try. Utilizing the same A.I. technology in the Epic MAX, the Big Bertha B21 is a high-launch, low-spin driver. The head includes draw-biased weighting and Callaway calls the shot shape produced by the B21 “slice-stopper”. Say goodbye to that right miss.

Choosing the Driver for You

No matter what style or brand of driver you prefer, there’s a forgiving driver available that can help you shoot your lowest scores. Remember, every golfer has a unique swing, meaning each club will perform differently for every player. The best way to find which club is optimal for your swing is to compare different drivers and shaft options through your local club fitter.

Nick Heidelberger is the Editor of GolfLink. He has a degree in journalism from the University of Idaho and has been an avid golfer for more than 10 years. In the years prior to joining GolfLink, he worked for the New England Section of the PGA of America.